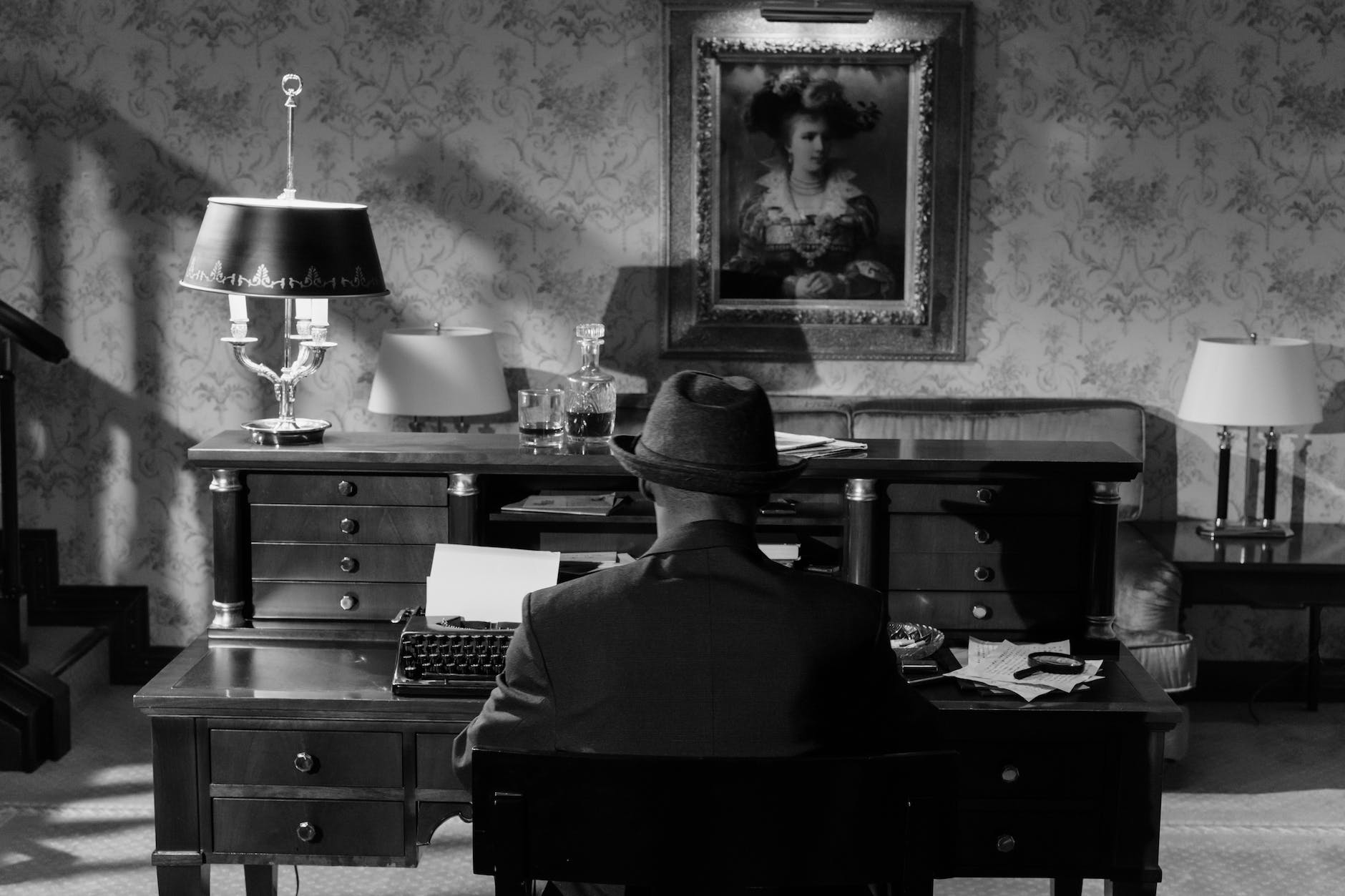 Writing a novel is one thing. Editing it to be fit to be published is quite another.

A workshop I attended with the excellent Brian Langan of Storyline Editing compared the various stages of redrafting to making a bed. The first draft looks like the covers have just been thrown over, some trailing on the floor, some upside down and definitely not matching. A little work might take it to an almost acceptable ‘mother is coming to visit’ level. But the aiming point is what you would want to find in a top quality, high price, hotel – immaculate to the highest degree. That picture has stayed in my mind ever since.

Back in June 2018 I received a contract for a third novel in the Inspector James Given series (it didn’t start out as a series but has just grown that way) and, despite my slackness until I agreed a deadline, I completed the first draft by the last week in November. Hurrah!

I even got as far as devising a working title – it stayed James Given #3 for 5 months but now is called A Patient Man.

Unfortunately this was just the start of the editing process and there were many hours of work still ahead before it was ready for a professional editor to take a look. Certainly I could just have checked it for typos, packaged it and sent it off, there are plenty of novels out there where the author seems to have taken that approach, but then it wouldn’t be the best I could make it would it? It wouldn’t be that inviting hotel bed. And that’s what I want it to be, so the hard hours have to be put in.

My approach to editing

I suspect every writer approaches editing their work differently, and there are lots of guides out there to self-editing, so all I can talk about is how I begin attacking it. At the time I’d written this first draft, there were two main issues to address:

I write using Scrivener on my laptop and on my iPad but prefer to read a hard copy, so the first job is to print a full manuscript, double spaced, punch it and put it in a ring-binder. The general advice seems to be to put it away for 6 months to give distance, but I’m not sure that works for me. Firstly, I’ve an awful memory so would probably forget where I put it. Secondly, I suspect that if I put it away I wouldn’t pick it up again, having moved on to new projects. Thirdly, there’s that deadline.

So, with my hard copy in hand, I skim read it, looking for time/day references or specific real events which provide a date stamp. I then produce what I should probably have produced before I started writing, a timeline. Because I’m that sort of geek, and because it’s easier to amend than a paper version, I tend to produce this as an Excel spreadsheet. Then I find that I need to go over the manuscript several times making margin notes to correct the times/days. This can, of course be very frustrating, and produce problems which seem almost insoluble – in this novel I had the declaration of the Second World War, which I’d have preferred (for other events) not to be on a Sunday, but it was, and nothing I could do about that so just had to make adjustments.

With these timing errors noted and rectified as far as possible, I read the hard copy again, trying to avoid looking at typos, bad phrasing, etc, (that’s a later editing stage), making margin notes where further explanation might be needed, where gaps in the narrative arc have occurred and where opportunities exist to increase the word count. This latter one is really dependent on the others because adding words just for the sake of it isn’t a good idea, the reader simply finds it annoying to read verbiage.

Having read from beginning to end, without making any changes on the digital version, I then begin making the amendments in Scrivener, making sure I tick off each one on the hard copy.

When the new draft is complete I read it again and perhaps ask someone else to read it, still looking for errors in the narrative. A second, third, or fourth opinion is important. Because we know our story so well, we fill in any gaps without realising it. The extra eye highlights them.

After that I’ll look for opportunities to increase internal and external conflict – the lifeblood of any good story. Then the work will start on phrasing, typos, repeat words, redundancies, excessive adverbs, clichés, pacing, etc. So not much there then.

I would probably not send a manuscript to my publisher before it has been through at least half a dozen drafts, often eight or nine. Then they present their thoughts on it, and the editing process begins again.

This site uses Akismet to reduce spam. Learn how your comment data is processed.